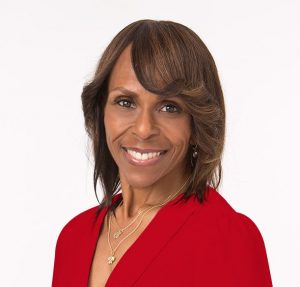 Dr. Bailey has nearly thirty years of experience in higher education administration, nonprofit administration, and entrepreneurship in multiple management positions. Developing programs in support of the academic success of underrepresented students and implementing services to improve the social injustices incurred in Black and Indigenous People of Color (BIPOC) communities has fueled her desire to make a difference in the world one heart at a time. As a higher education administrator, Dr. Bailey has developed programs that were instrumental in increasing the enrollment and persistence of underrepresented students at predominantly white universities. Jointly, she initiated campus-wide supplemental programs designed to champion retention and completion. Dr. Bailey’s community service collaborations and social justice initiatives have contributed to addressing the public health and economic needs of underrepresented populations presiding in the greater Los Angeles area. She believes interdependence is the platform to achieving collective global advancement. Therefore, as we climb the ladder of success, it is essential to help others along the way. 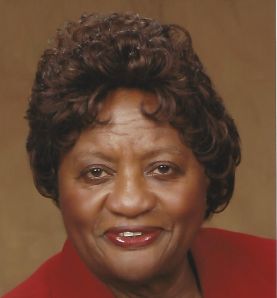 Mary Louise Batiste’s joy is complete whenever she can make a difference in the life of someone.  In preparation of her journey, called life, she graduated from Grambling State University with a B.S. Degree and from Pepperdine University with a M. A. Degree in SCHOOL ADMINISTRATION.  Mrs. Batiste is now a retired Secondary School Administrator from the Los Angeles Unified School District.

Her community involvement include: Carson Relay For Life; Board Member of Carson Coordinating Council; Board Member of Children, Youth and Family Collaborative; NAACP; Member of Top Ladies of Distinction, Inc.; Member of Delta Sigma Theta Sorority, Inc.; a member of Holman United Methodist Church and a Board member of Ignited Light.

All of these facets engender in Mary Louise great joy.  God’s love, light, energy, and zeal in her life are among her greatest gifts. They reflect greater dimensions when true SERVICE is rendered to the “least of these”. 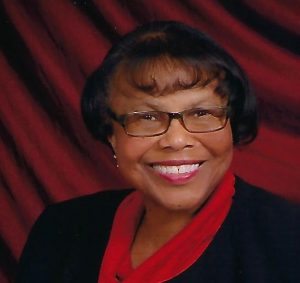 Hazel Storey is a compassionate, resourceful retired teacher.  She taught children from different socioeconomic backgrounds.  As a teacher, Hazel had responsibility for organizing schedules and social events in her section.  She went far beyond her classroom duties, as she made sure students had the tools to learn even if she needed to personally purchase them.   In addition to Hazel’s school work, she is actively involved in her church.  When she was Lay Leader, she organized activities for the congregation.  As Staff Parish Relations member, her role involved hiring staff and approving salaries.  Her role on the Board of Trustees requires her and her team to be observant and resourceful in maintaining the church property.  Hazel is always interested in supporting programs that help young people improve their lives. She has served on the Dr. Martin Luther King, Jr. Day of Service planning committee for four years and has financially contributed to many community service organizations and programs. 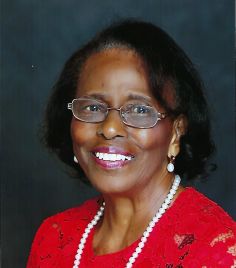 Gloria Bailey is a retired educator.  On all of her jobs, she has been concerned about the well being of persons with whom she has worked.  As an employee of the State Department of Employment and Youth Center, she matched applicants with the best job opportunity for their skills.  After leaving the State Department of Employment, Gloria worked as an English, Reading, and Black Studies professor for thirty-three years.  Her goal always was to prepare students to be critical thinkers and productive citizens.  She can help students in the Ignited Light Program to develop skills to help them prepare for well -paying jobs.  Gloria’s other activities include Christian Education Ministry at her church, member of scholarship committees, and board member of Children, Youth, and Family Collaborative, an educational program for foster children. 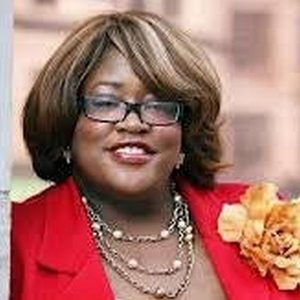 Lydia Cincore-Templeton was born in New Orleans, Louisiana. Ms. Cincore- Templeton is a member of the California State Bar. She is a Missionary and Children’s Rights Attorney who has spent the past 25 years serving children, foster youth and families living in poverty. As a Missionary, she spent years on the continent of Africa serving orphans and families left as refugees as a result of two civil wars. As an attorney, Ms. Cincore-Templeton worked at the largest pro bono law firm in the country serving children and families living in poverty.

She is currently the Director of the Children Youth and Family Collaborative (CYFC) in Los Angeles, California. The agency provides educational and support services to foster youth. The agency is the recipient of the prestigious Innovation Grant from the Obama Administration, which included a 3.5 million dollar grant for the A.R.I.S.S.E. Program Model. In addition, this organization has received grants from Bill and Melinda Gates, Annenberg Foundations and every majorfoundation in Los Angeles. Lydia is a true community servant. She has received awards, including the Makers Recognition which is a national honor bestowed on women like Oprah Winfrey, Marian Wright Edelman, Supreme Court Justice Sandra Day O’Conner and other great women making notable contributions in our country. Her lifelong aspiration has been to level the playing field for youth in foster care and youth living in poverty, so that they are equipped to compete fairly with their peers.

Ignited Light is a one-stop, referral system that matches the health-related needs of unemployed and underemployed single mothers of color with healthcare and wellness professionals …

When a woman is supported, the lives of a community have been enhanced. Ignited Light’s focus is directed towards single mothers of color. Its social justice…

How can you help? Ignited Light relies on support through corporate and foundation grants, government funding and individual donors. Our goal is to provide services to those who need it most and … 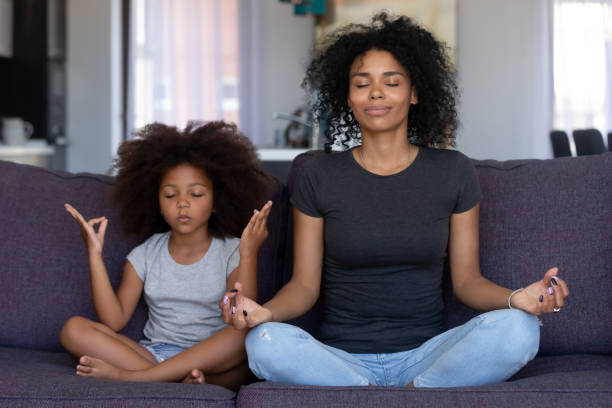 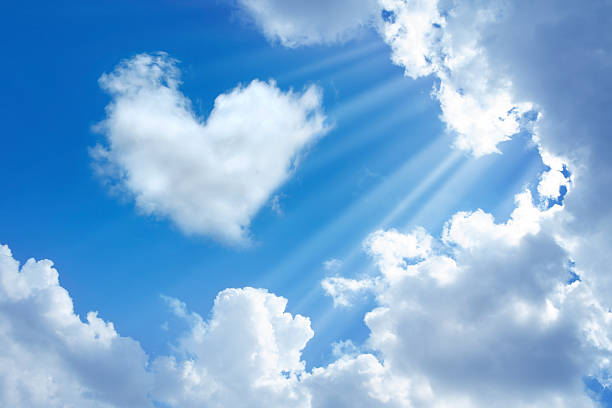